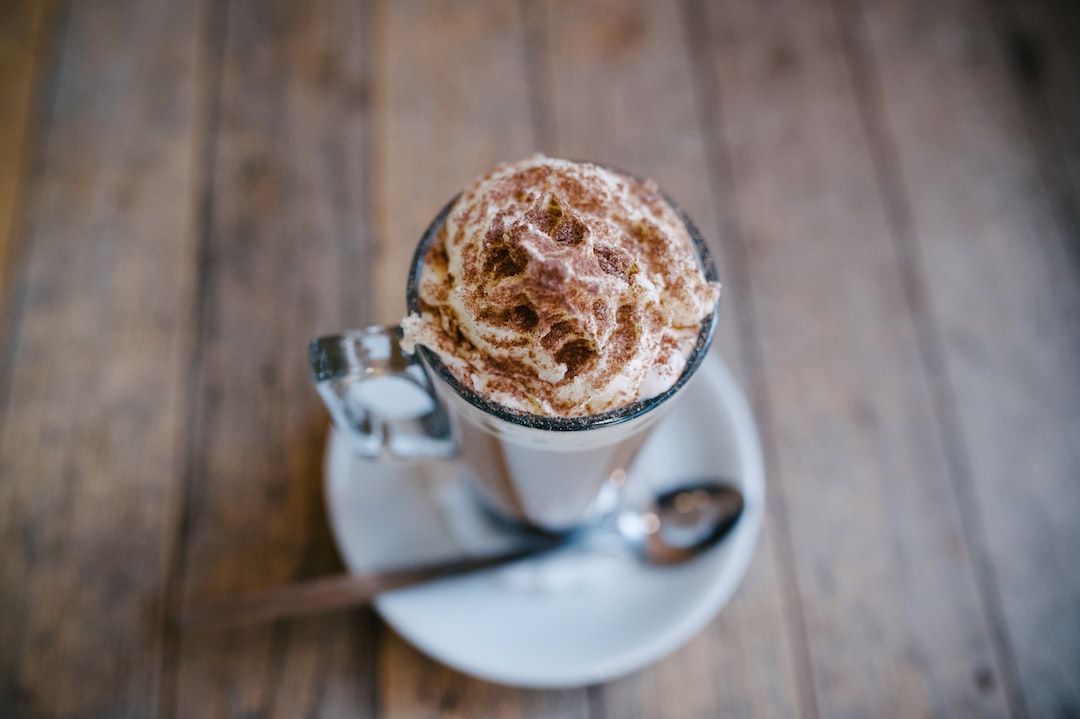 Mocha v4.0.0 is nearing release. With this new version also comes the obligatory breaking changes, and I'll enumerate them below.

There are several reasons for this:

The following unmaintained versions of Node.js will no longer be supported by Mocha:

Node.js v5.x is likely to work as long as Node.js v4.x does, but will not be in Mocha's build matrix.

It's important to note that Mocha v3.x will still work on these platforms, but users can no longer expect upgrades.

For further reading, see this article by Eran Hammer and also the Node.js Release Schedule.

The above change also means:

Mocha Will No Longer Support npm Older Than v2.15.11

Users are encouraged to upgrade to the latest version of npm.

Users of Bower are also encouraged to upgrade, because: 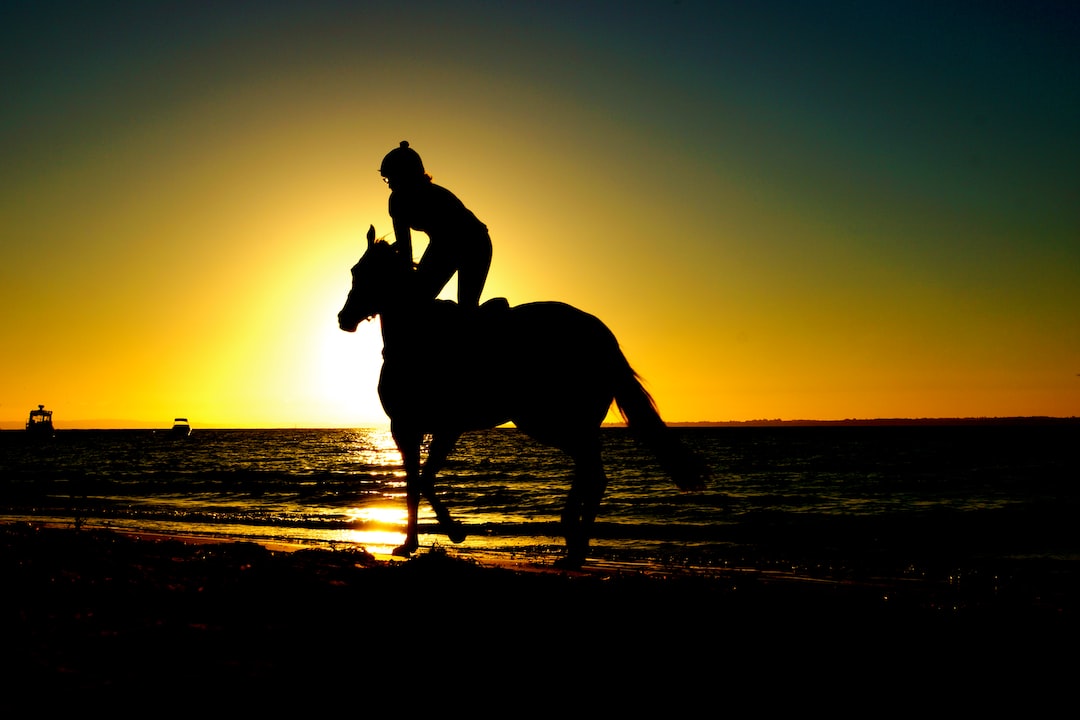 Bower rides into the sunset. Photo by Alex Wigan / Unsplash

Mocha Will No Longer Support Bower

This may or may not make it into v4.

Bower is an excellent tool to install front-end dependencies. However, over the years, more robust solutions have evolved. Its time has passed.

Mocha v4 will remove its "browser bundle" (mocha.js) from version control. This means bower will not install Mocha v4 out-of-the-box. There may be a workaround by means of a "resolver", but YMMV.

A Warning To Those Bundling Mocha

This change may also impact those users bundling Mocha themselves via browserify, webpack, etc. The browser field will now point to mocha.js, which is already bundled. You may no longer need to bundle yourself, or you may need to find a different way to do it. If you cannot find a reasonable workaround, please open an issue on our tracker.

While Mocha's maintainers have proudly sustained the poor, piteous developers who have such business (or government!) requirements, the overhead of retaining compatibility has become an albatross.

Much like supporting older versions of Node.js, this has severely limited the project's agility. Mocha should shed some weight after this, as it contains a plethora of handrolled shims.

The following browser environments will no longer be supported in Mocha v4:

Read this to save yourself some time.

This may or may not make it into v4.

To avoid false positives and encourage better testing practices, Mocha will no longer automatically kill itself via process.exit() when it thinks it should be done running.

If the mocha process is still alive after your tests seem "done", then your tests have scheduled something to happen (asynchronously) and haven't cleaned up after themselves properly. Did you leave a socket open?

Supply the --exit flag to use pre-v4 behavior.

If you're having trouble figuring out where the hangup is, this package might help.

UPDATE (April 17, 2018): I changed the link above; I've since had better success using wtfnode to debug this class of problems. Be sure to run it against the _mocha executable (not mocha)!

There will be a few changes to reporters, which may negatively affect projects consuming Mocha's output directly:

By shedding support for older environments, Mocha becomes more nimble, and positions itself to leverage the present and future innovations of Node.js and JavaScript.